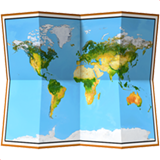 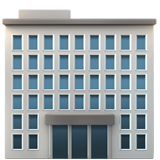 My Buildings
build
build
get merch for collecting 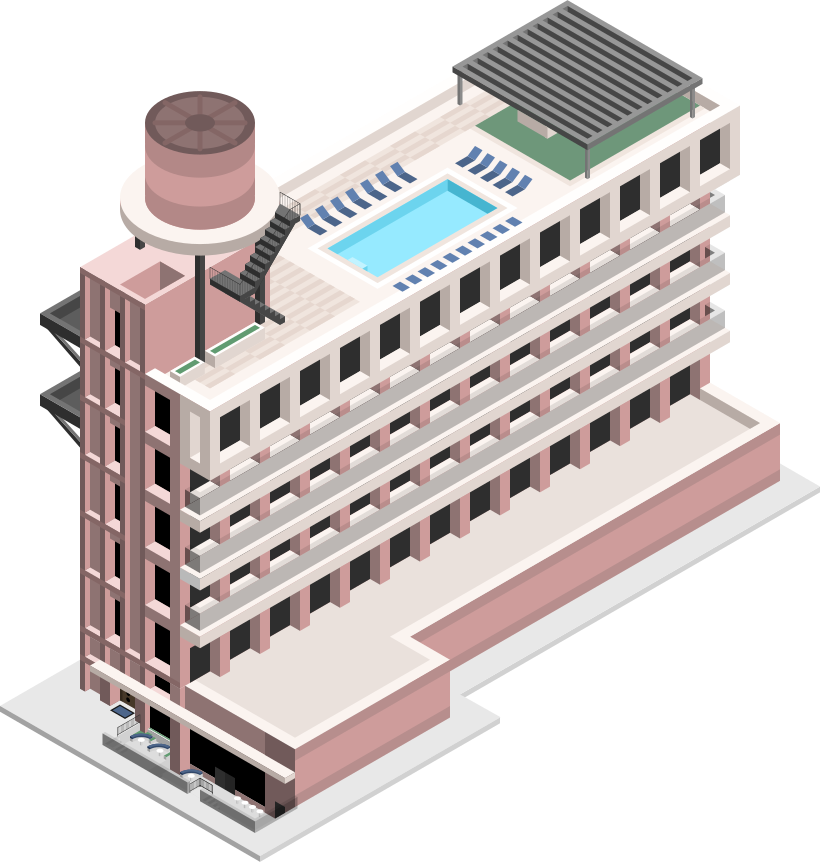 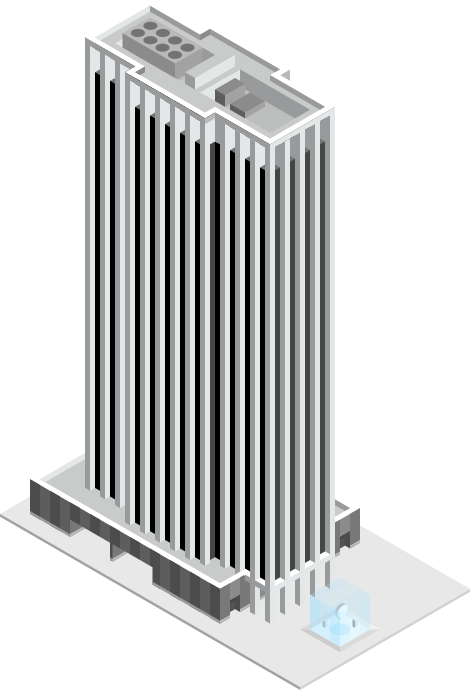 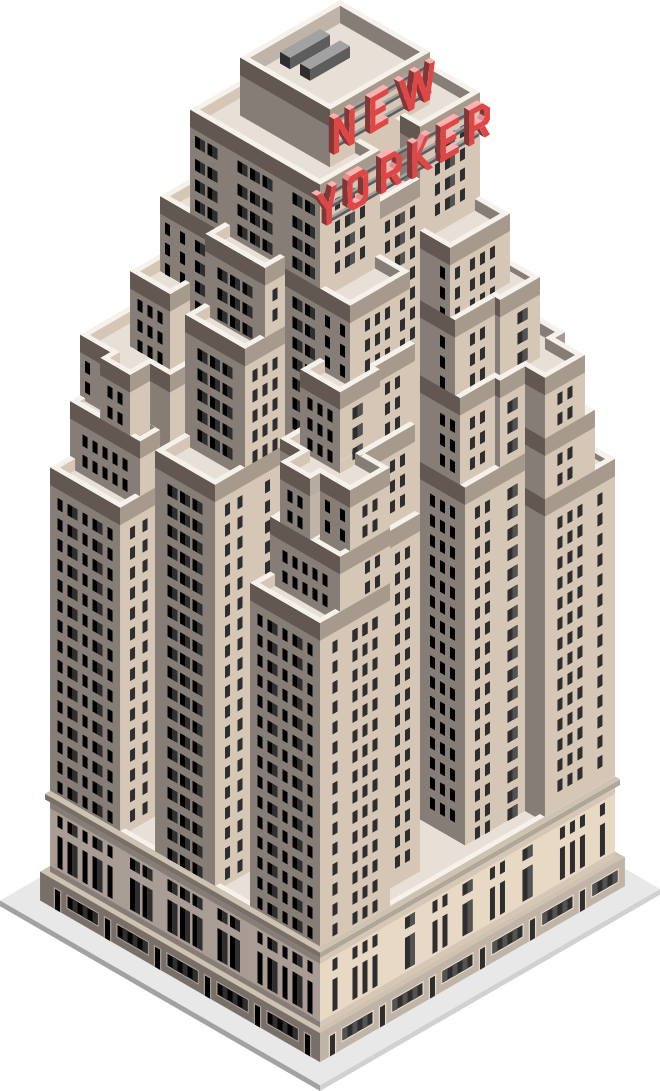 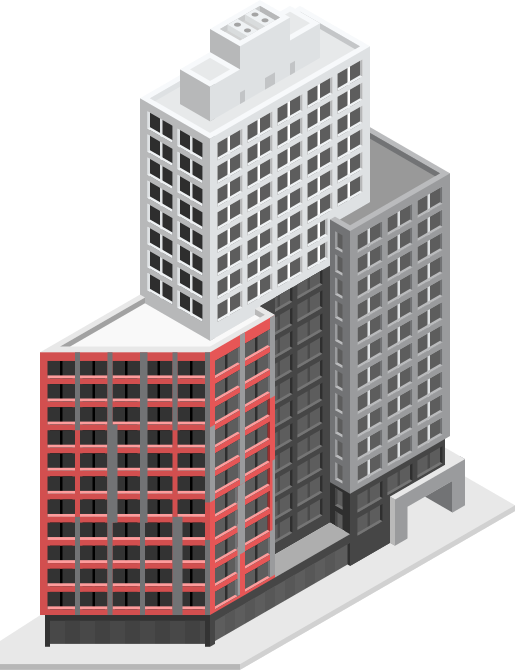 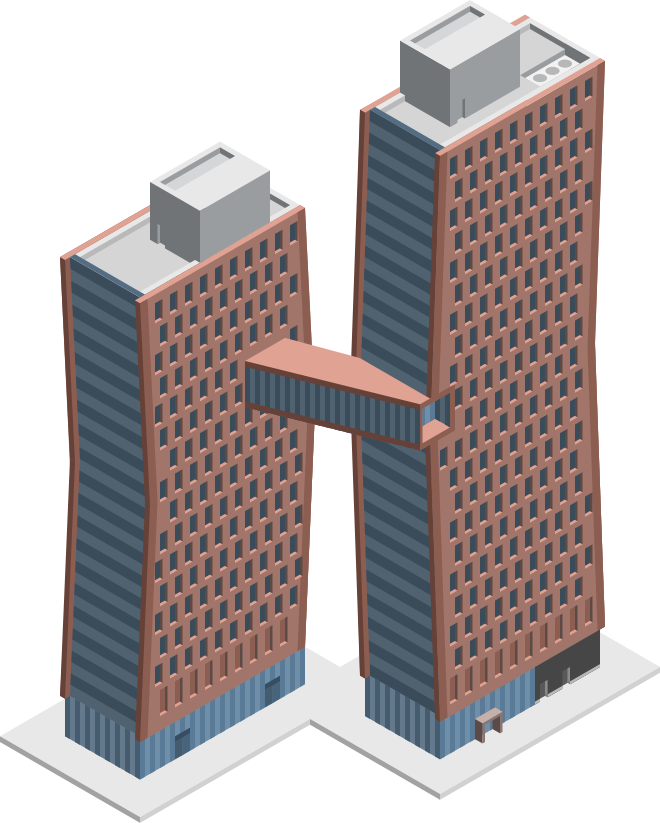 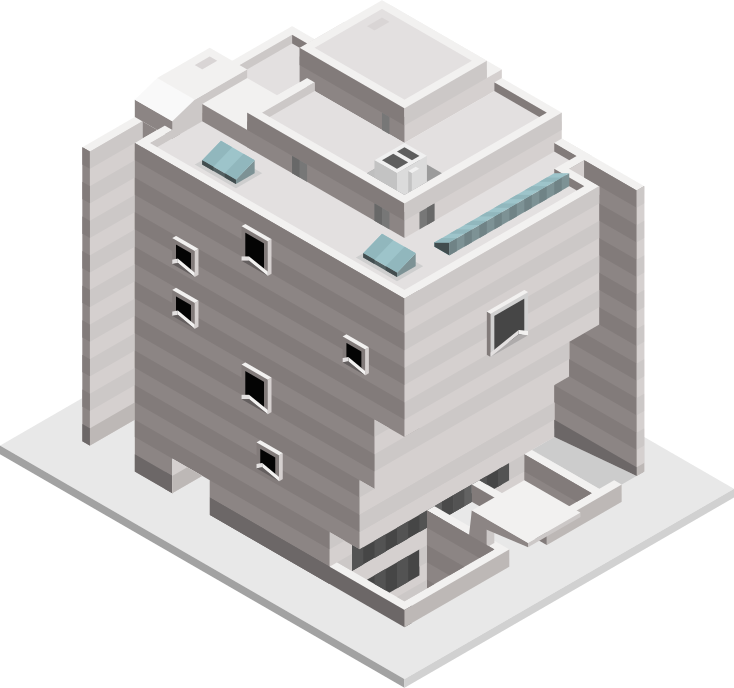 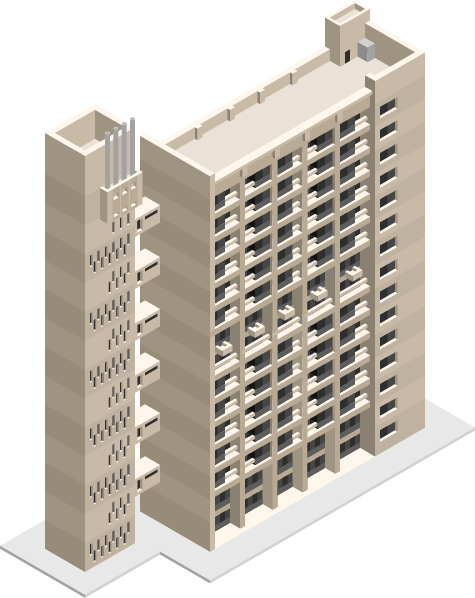 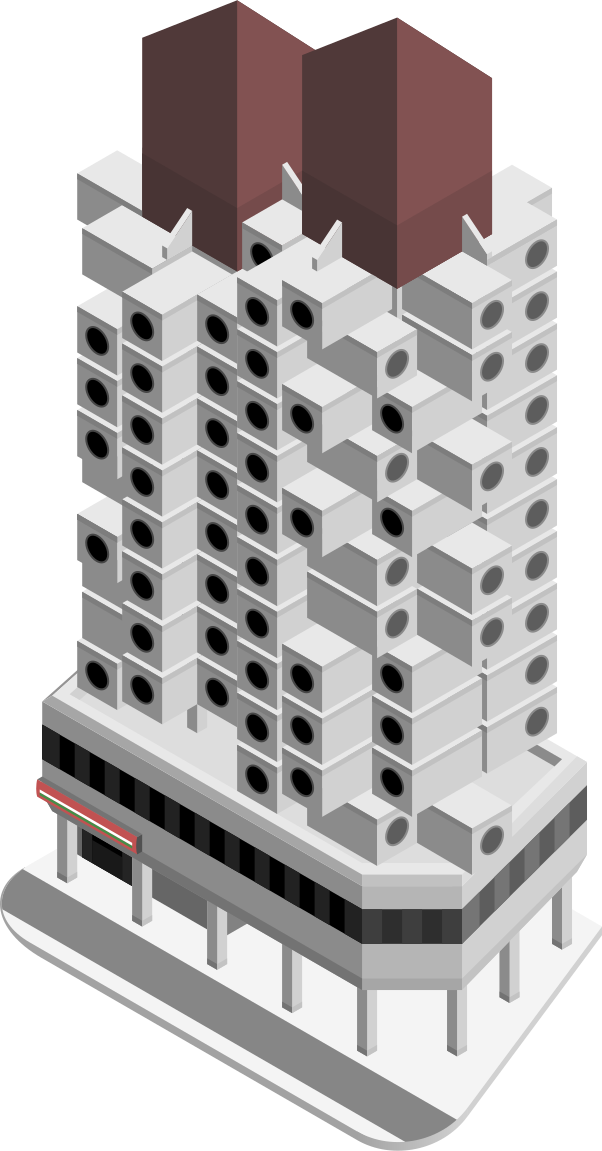 Nakagin Capsule Tower
Tokyo
On December 17, 2018, the first FOAM x BlockCities Scavenger Hunt took place.
With hints on Twitter, the hunt began--slowly revealing the identity of an iconic building hidden in Paris. Players hurried to the FOAM Map to place points of interest where they believed building to be.

And why? The first player to figure out the hints and place a point corresponding to the building got the very first BlockCities NFT ever minted--a unique replica of that very building. 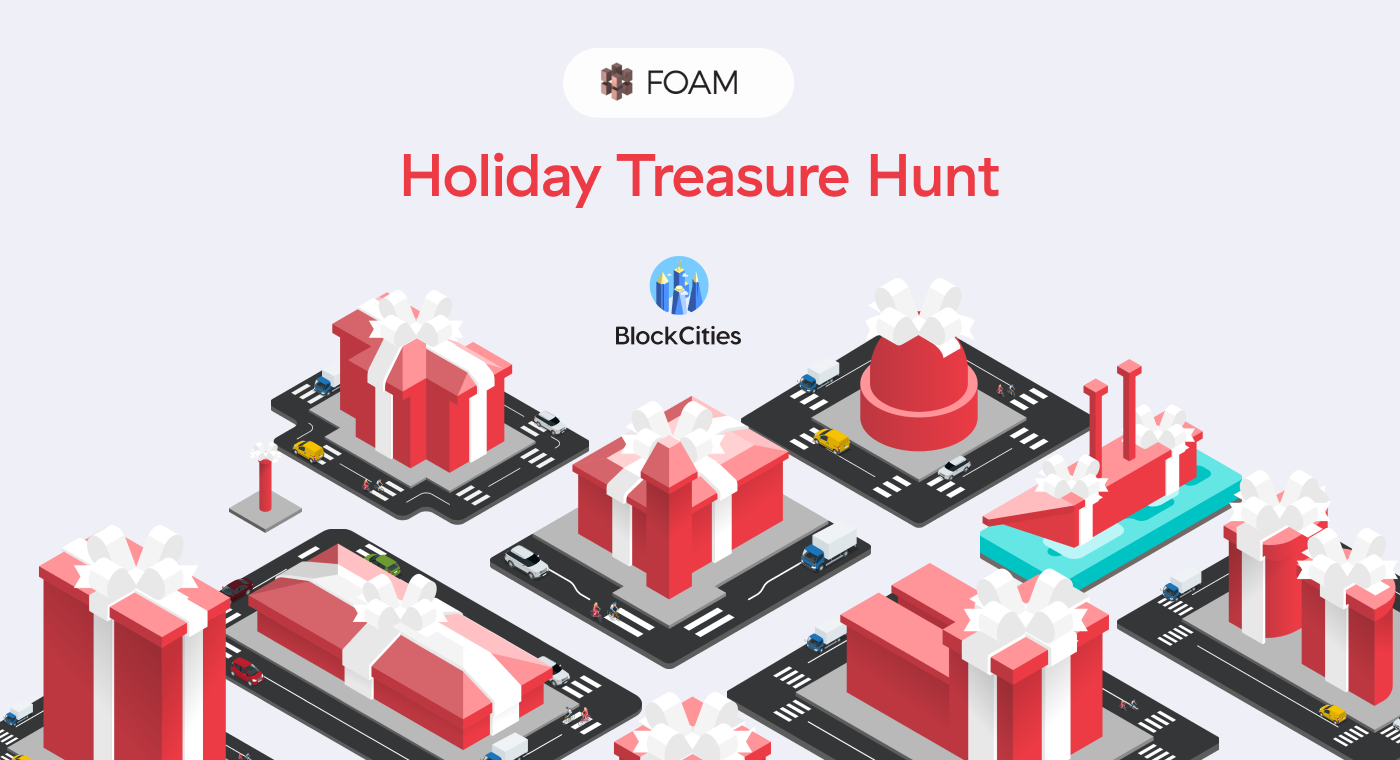 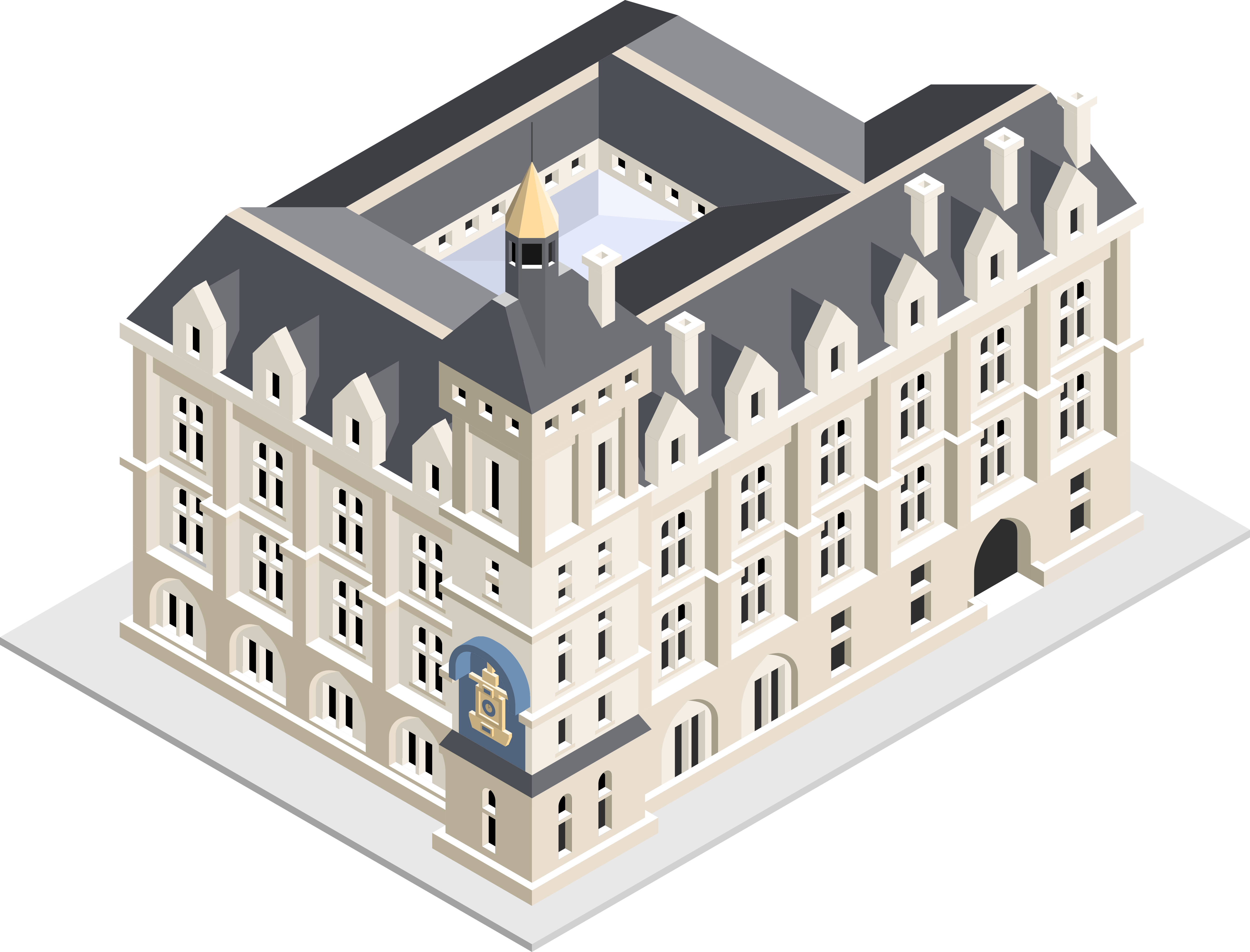 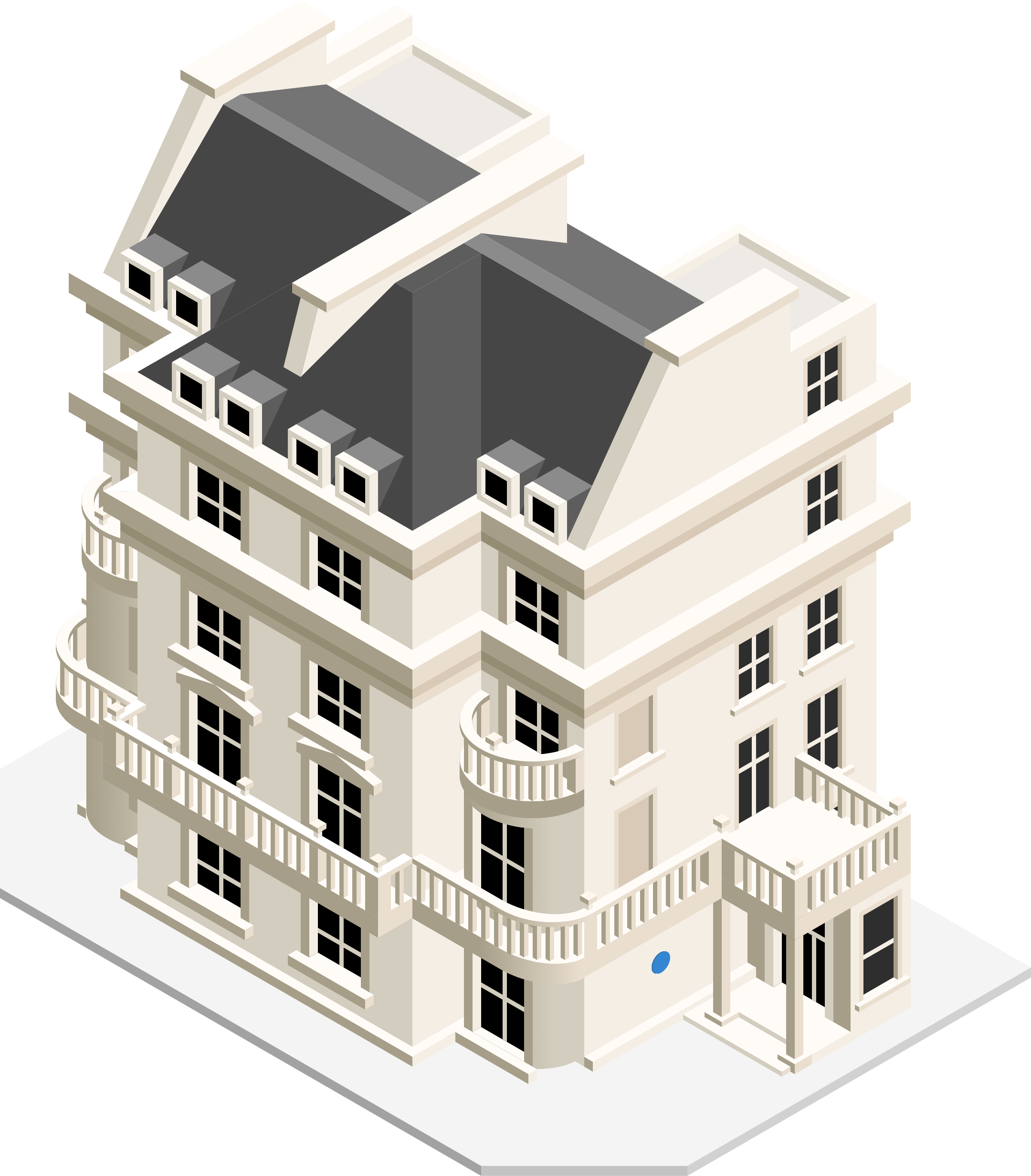 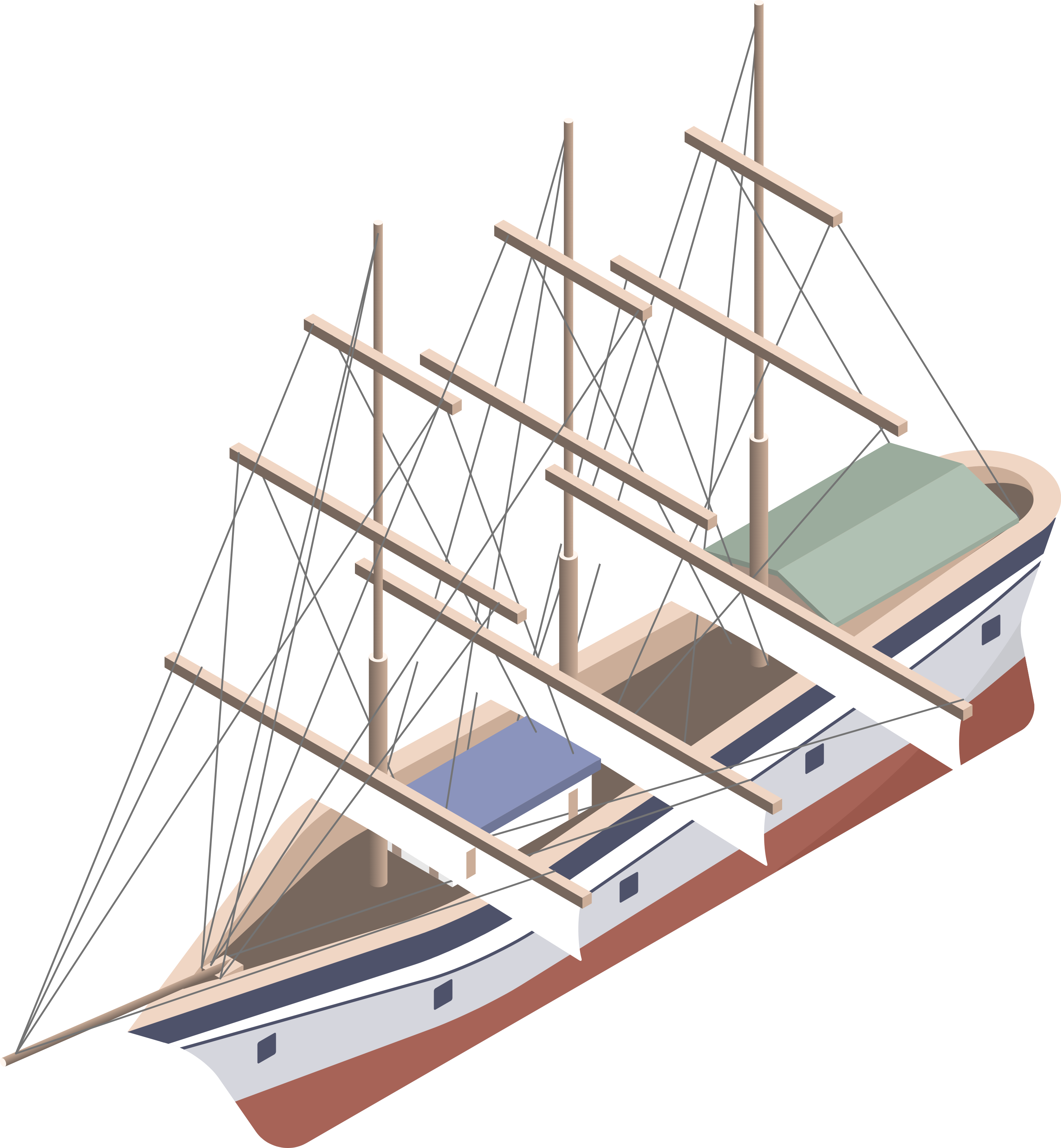 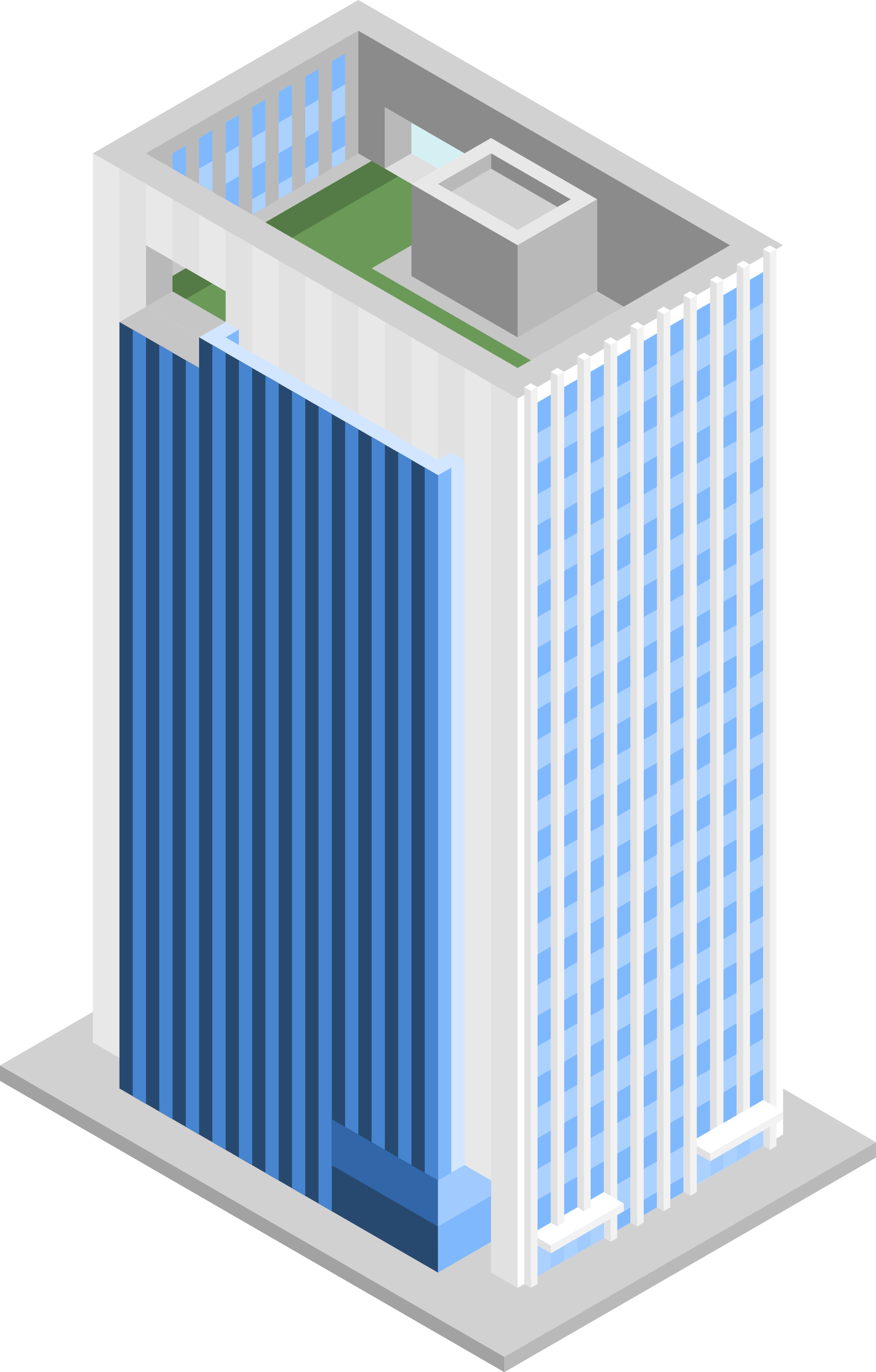 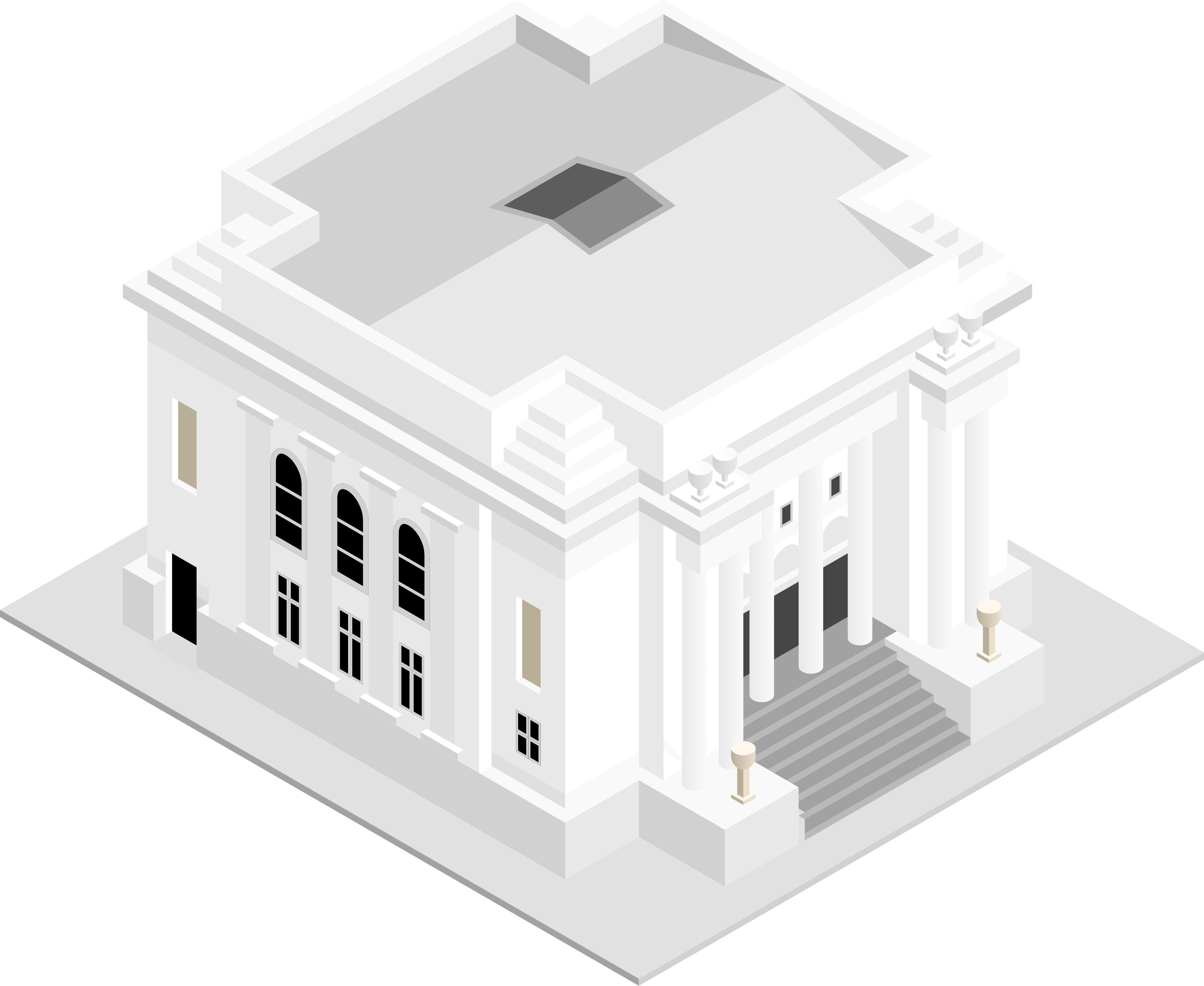 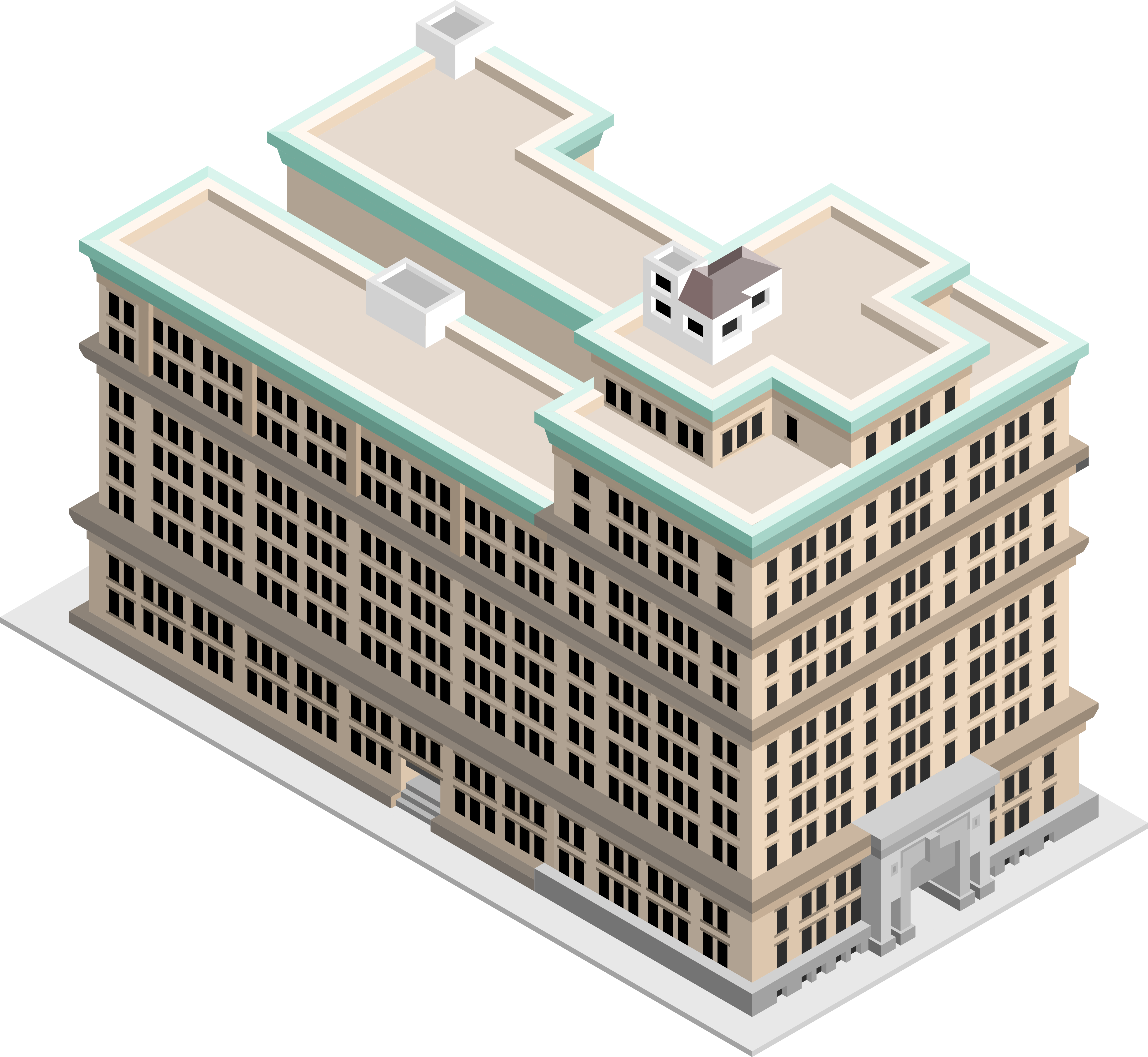 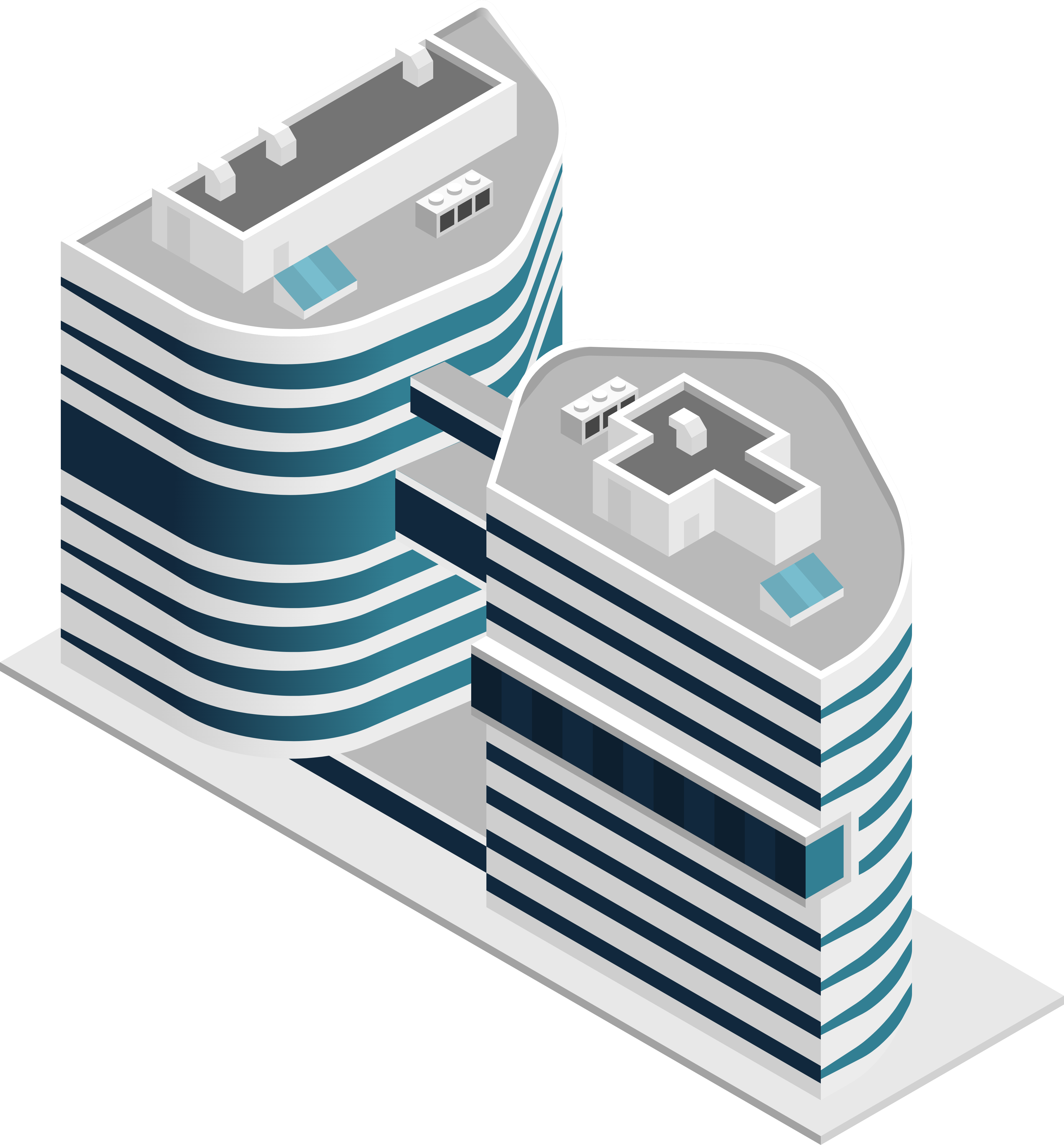 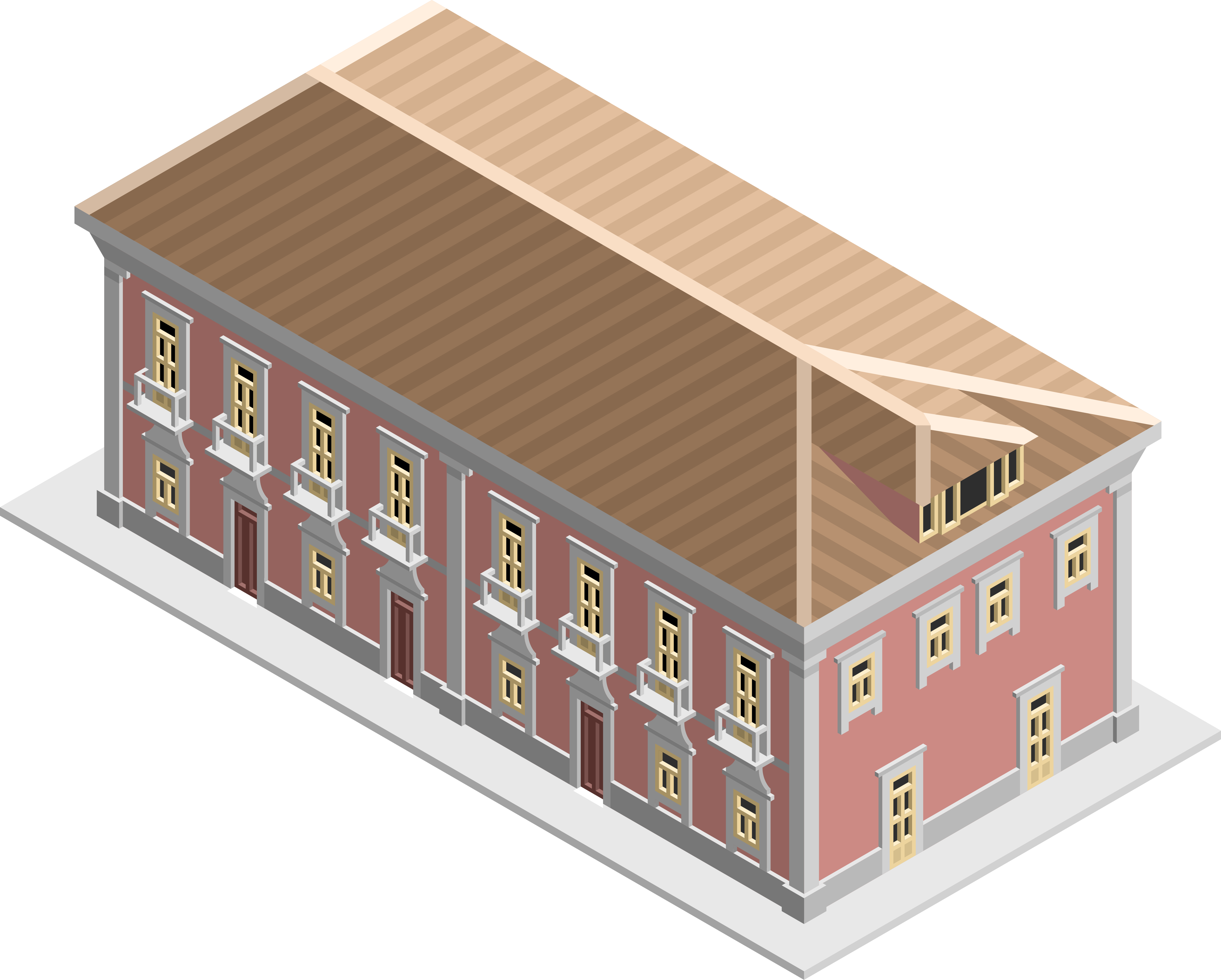